He was once one of the most feared MMA fighters and known for his devastating ‘liver shot’ that felled opponents. He also has a long history of brawls and other incidents that would not immediately suggest that he now lives a centered and controlled life.

He may have regularly been one of the UFC best bets throughout his long and successful fighting career, but Bas Rutten is now almost as well known for his religious beliefs. How does a feared fighter consolidate the violence in the ring with his Catholic life outside though? Read on to find out.

Early Life and Introduction to Fighting

Bas Rutten was born in the Netherlands in 1965 and suffered greatly from eczema and asthma as a small child. He was bullied mercilessly at school and was expelled from a number of institutions in his youth.

Rutten has talked about how watching Bruce Lee’s Enter the Dragon when he was 12 changed his life. Although his parents were strict, he was finally allowed to train in taekwondo. Using these newfound fighting skills, Rutten took revenge on his bullies and ended the abuse for good by fighting back.

A few years later Rutten started kickboxing and discovered that he had a talent for the sport. In 16 fights he won 14 – all by knockout and 13 within the first round. At this point, Rutten was still drinking heavily and was infamous for the violence and brawls surrounding the kickboxing events.

Rutten began his mixed martial arts career in Japan, fighting in Pancrase bouts. He became arguably the greatest ever fighter in the organization’s history but joined the Ultimate Fighting Championship in 1998.

The fans loved his charisma and personality, almost as much as his aggressive and versatile style of fighting. UFC was not as big as it is today and Rutten helped it grow in popularity as his victories piled up.

Rutten finally won the UFC Heavyweight Championship in 1999, defeating Kevin Randleman by split decision in a bloody and brutal bout. He was forced to vacate the title later because of the effect of a career’s worth of injuries, coming out of retirement once in 2006 to win one last fight. 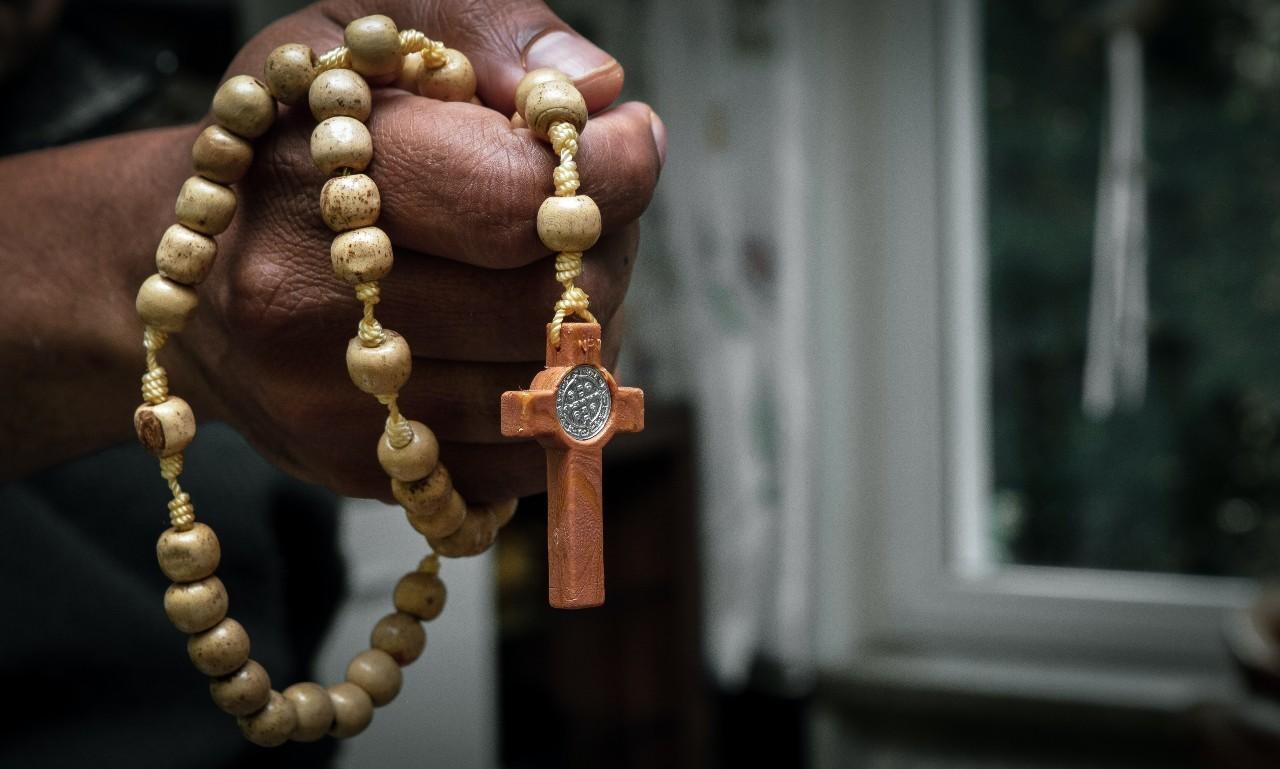 Although Rutten’s parents had been conservative when he was growing up, they had stepped away from the church. It wasn’t until after his fight career had finished that he embraced the Catholic Church once again.

After meeting and working with Catholic actor Kevin James, Rutten took a renewed interest in his faith and approached it in the same determined way he had always prepared for his fights. After learning more and reintroducing himself to the church, religion became a major part of Rutten’s life once again.

Rutten has credited Catholicism with completely changing his life and making him a better person. He has likened learning about faith to training for a fight – making him better at life and more spiritual as a result. He seems to enjoy his religious life in the same full-on way that he embraced the UFC – and does his rosary in Latin. Rutten feels it is the language of God and that it is a higher form of prayer.

See also  The biggest club of my life

There is no doubt that religion has become the central component of Bas Rutten’s life after finishing his fighting career. But he is still involved in UFC and other mixed martial arts and is also still hugely popular with fans that enjoyed his time in the ring.

Rutten has gone on to become one of the fans’ favorite ringside commentators and his likable personal style has translated to the silver screen as well. He now has a long film credit history and continues to work as an actor.

He was inducted into the UFC Hall of Fame in 2015 as a pioneer of the organization. But he now credits his faith as the most important part of his life.