Earlier, NBC picked up the “Magnum PI” reboot, starring Jay Hernandez, that was canceled by CBS. Magnum PI was out of work for a while. Luckily, NBC finalized negotiations with 20 episodes across two seasons. Therefore, we could see a 10-episode Season 5 as early as this winter.

The “Magnum PI” has been put on hiatus until the upcoming season as recent negotiations, between new showrunners and old cast members, must be finalized. This requires reevaluating seasonal character arcs, storylines, and which villains will be portrayed this season.

TV bloggers Matt & Jess Carter began thinking about who the Season 5 villain would be earlier this week. Though Magnum typically switched between villains each week, it might not be necessary with a shortened season on a new network. So maybe now is the time to introduce a more overarching villain.

In the next series, Magnum PI might have a bad guy that persists over the course of two seasons. This could be someone from their past, or a new villain.

When it came out that NBC picked up “Magnum PI”, Jay Hernandez, a man who is reading, took to twitter to celebrate. He shared Deadline’s article of the good news, adding his own message of congratulations to it.

“I wanted to thank all of my supporters,” Hernandez said. “Without them and NBC, this would not have been possible.” 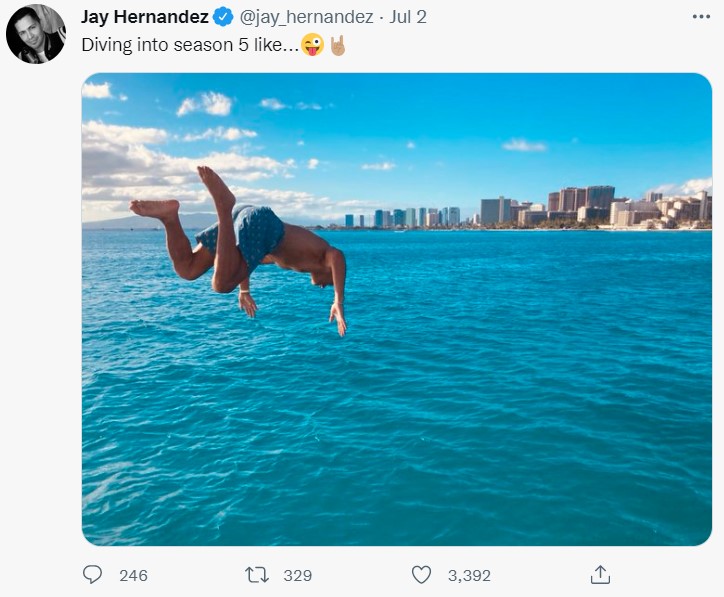 Fans of the show quickly congratulated everyone involved, including star Tom Selleck, when the pilot aired.