Ukraine said on Saturday that Russian forces were “quickly withdrawing” from the north of the country, as the Red Cross in the south of the country prepared to try to evacuate civilians from Mariupol, the city surrounded by Moscow, after reports of bombings in several regions. After five weeks of a military campaign ordered by Vladimir Putin on February 24, which left some regions of Ukraine in ruins, Russia has announced in recent days that it will reduce attacks on Kyiv and the city of Chernihiv (north).

On Saturday, Ukrainian presidential adviser Mikhailo Podolak confirmed that in the regions a “rapid withdrawal” from Russia was observed. “With the rapid withdrawal of the Russians from Kyiv and Chernihiv (…), it is quite clear that Russia has chosen another priority tactic: to withdraw to the east and south, maintaining control over the vast occupied territories, seizing a strong foothold in the region,” Podolak wrote. On Telegram, echoing President Volodymyr Zelensky’s warning about the reorganization of Russian forces.

The governor of Chernihiv region, Vyacheslav Chaus, said the town of the same name, which was devastated by fighting in recent weeks, did not suffer new attacks in the early hours of Saturday. “The Russians are withdrawing from the Chernihiv region,” he said.

However, the horrors of war do not stop at the capital. Ukrainian photographer and documentarian Max Levin has been found dead near Kyiv after being missing for more than two weeks. “He disappeared in the combat zone on March 13 in the Kyiv region. On April 1, his body was found near the town of Gota Mezygoerska,” said Presidential Cabinet Secretary Andrei Yermak.

In addition to regaining control around Kyiv, Ukrainian forces were advancing in the southern Kherson region, the only major city that Russia had been able to occupy since February 24. “Certainly we cannot avoid the use of heavy weapons if we want to liberate the East and Kherson and push the Russians as far away as possible,” Podolak said.

The situation is different in the strategic port of Mariupol, on the Sea of ​​Azov, in the south of the country, which is besieged and where the humanitarian conditions are catastrophic. Mariupol has suffered weeks of intense Russian bombing, with at least 5,000 people killed, according to local authorities, and 160,000 people in the city suffering from a lack of food, water and electricity.

“We managed to rescue 6,266 people, including 3,071 from Mariupol,” President Zelensky said in a video message on Saturday. Deputy Prime Minister Irina Vereshuk said on Friday that 42 buses with loudspeakers from Mariupol left Berdyansk, 70 km to the southeast, and another 12 left Melitopol with residents of the city.

Dozens of buses carrying Ukrainians who fled the destruction in Mariupol on Friday arrived in Zaporizhia, 200 kilometers to the northwest.

“We cried when we got to this area. We cried when we saw the soldiers at the checkpoint with Ukrainian flags in their hands,” said Olina, who was carrying her young daughter on her lap. “My house was destroyed and I saw it in pictures. Our city no longer exists,” he added.

See also  Stay on top of the five most important market news for Monday with Investing.com

The International Red Cross announced that it intends to make another effort to evacuate civilians in Mariupol, after a failed attempt on Friday “when conditions made it impossible to move forward,” according to the organization.

The United Nations reported that more than 4.1 million people have fled Ukraine since the Russian invasion. Pope Francis called this Saturday, during a visit to Malta, for “broad and joint responses to the growing immigration emergency”.

In a speech in Cairo, the Pope declared that “Expanding the immigration emergency – let us think of the martyred refugees from Ukraine – requires broad and common responses. They cannot allow only a few countries to take on the whole problem, while others remain indifferent.” The Presidential Palace in Valletta.

Peace talks between Ukrainian and Russian authorities continued on Friday via video conference, but the Kremlin warned that a Ukrainian helicopter attack on a fuel depot in the Russian city of Belgorod would affect the talks.

The air strike hit a fuel depot belonging to the Rosneft energy group, 40 km from the Ukrainian border. Kyiv refused to claim responsibility for the attack. “Sorry, I don’t discuss any of my orders as commander in chief,” Zelensky said in an interview with Fox News about the Russian accusation.

The Ukrainian president renewed his call for the West to provide more military support to the country.

The Pentagon announced that it will allocate $300 million in “security assistance” to bolster Ukraine’s defense, in addition to the $1.6 billion Washington has provided since the start of the Russian invasion. The package includes laser-guided missile systems, drones, munitions, night vision devices, tactical communications systems, medical equipment and spare parts.

Russia faces unprecedented Western sanctions that have prompted multinational companies to flee the country. US officials have said that the Russian economy is likely to experience a contraction of 10%.

China, Russia’s main trading ally, denied it was “deliberately” avoiding Western sanctions against Moscow, a day after it received a warning from the European Union that any Beijing’s support for the Kremlin would harm economic ties with Europe. The Ukrainian economy is also suffering from the devastating effects of the war: GDP fell by 16% in the first quarter compared to the fourth quarter of 2021, according to estimates by the Ministry of Economy. 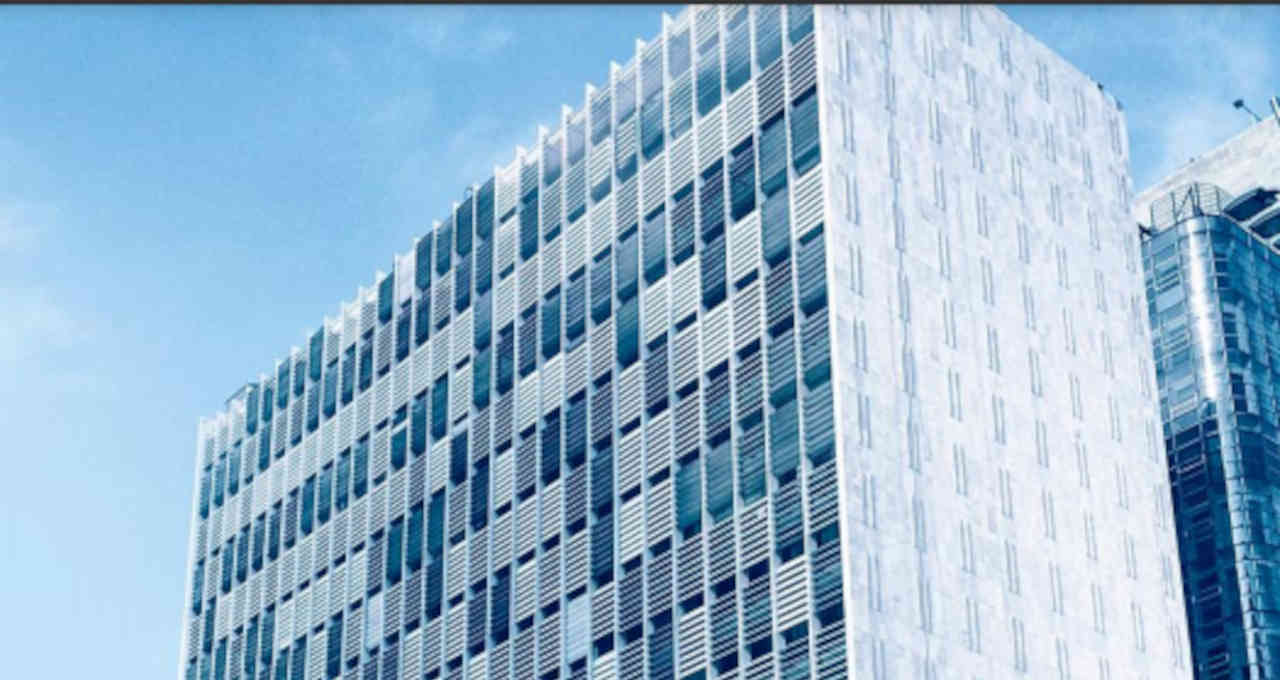