An American tiktoker user left her followers shocked after she revealed in a video that, after living 10 years with a dark spot on her thumbnail, she discovered a type of cancer when investigating the causes of the unusual coloring.

In her post, Maria Silvia said that it was a great surprise, because she had never suspected that she had lived with a serious anomaly for so long.

The video went viral on the platform and has more than 15 million views.

The disease detected is called subungual melanoma, commonly known as nail cancer, which is realized by the presence of a dark vertical spot on the nail that increases over time.

According to a study by the National Cancer Institute, little is known about the causes of this disease, however, its manifestations are rare, and in these cases, they usually occur in adults. Many experts believe that the appearance of skin cancer is related to genetic factors.

It can cause bleeding in the macula, a nodule at the site, destruction of the nail and stretching of the macula. Therefore, when the problem is identified, it must be addressed as soon as possible, to prevent the development of skin cancer and increase the chances of a cure.

Maria explained in the video that she noticed the spot on her nails in 2012, when the area looked pale. At first she didn’t care much, thinking it was a wart or an infection, although she never felt pain. However, the strange mark grew and grew darker until the following year. Frightened, the woman sought medical help for years and underwent several examinations, but only in January was the diagnosis confirmed.

“I was going to the doctors and out all the time. I was an athlete, so I had to do physical exams every year. No one really noticed until a doctor once did. It was probably around 2014 and he said, ‘Oh, that’s weird.'”

“My friend encouraged me to get a biopsy. So I did. In late January I found out it was a case of subungual melanoma. That basically translates to subungual carcinoma.”

The American underwent surgery to remove the damaged nail, but the operation also removed part of the thumb bone. Doctors added a piece of skin from one of Maria’s arms to the area.

Later, other tests confirmed the disappearance of cancer cells in the thumb. 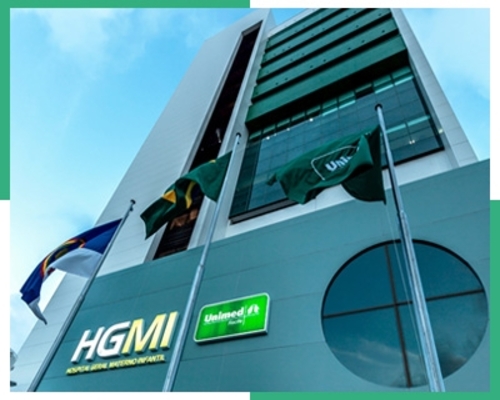 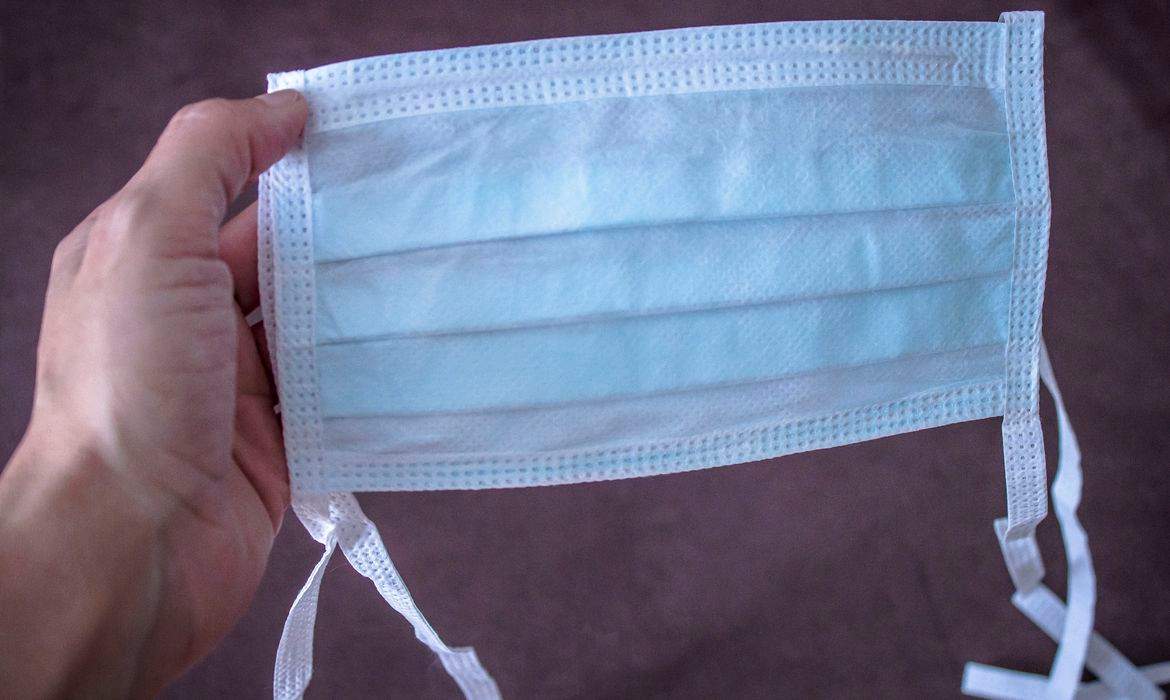