Lucas Rabelo and Risa Lille were the great skateboard street champions at the STU Open. The competition method closed with impeccable performances by the great names of Brazilian skiing. On the men’s front, Lucas Rabelo, the current world runner-up, was the top finisher and took the win. In the ladies, Risa Leal took the trophy, capping off a great year.

STU marks the end of a magical year for Lucas Rabello’s career. The skater was a runner-up at the World Skate Street Champion and a gold medal at the Pan American Junior Games, all in less than a month.

– It’s the best year of my life, I can describe it that way. I was able to ski, happiest ever, to come home to Brazil. Being able to win here was exciting. Having come from other victories, other competitions, there is nothing better than arriving and winning at home, receiving that Brazilian emotion. – Lucas completed after winning. 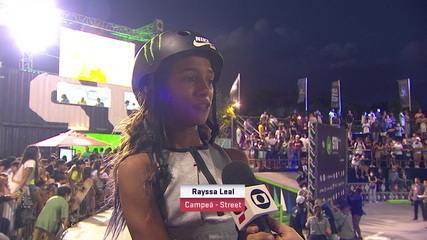 Rayssa, STU Open champion, celebrates victory: “I am very happy to finish a year filled with many challenges”

The women’s competition concluded the event. Risa and Pamela vied for a note on the title. But the one who took the cup home was Risa Leal. The ski fairy performed perfectly, misusing maneuvers with a high level of difficulty. Pamela took second place. Third place went to Virginia Fortis, an 18-year-old from Nitero. 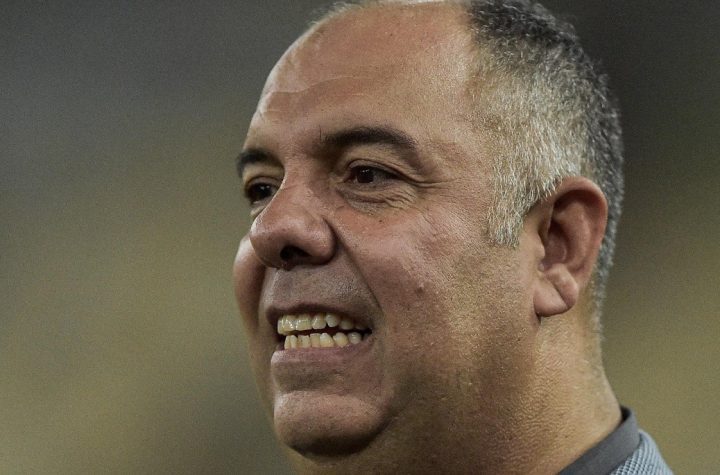 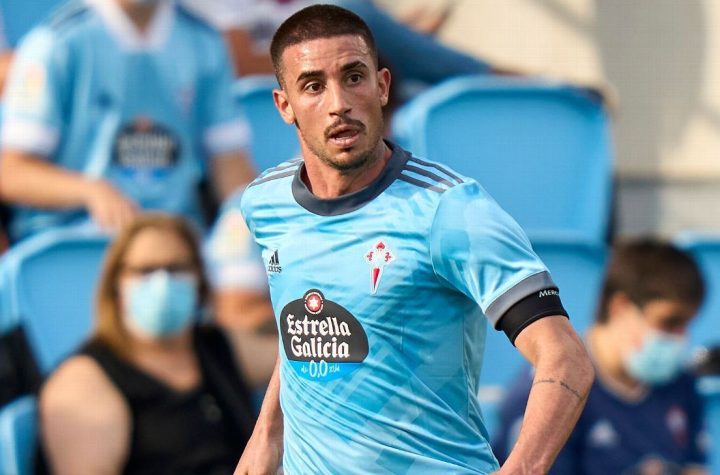