A piece of marble from the Parthenon temple has been returned to Greece by an Italian museum, and the move is believed by authorities to be an attempt to send sculptures from the British Museum’s most famous site in ancient Athens.

The Acropolis Museum in Athens on Monday presented a 35cm x 31cm marble “Fogan piece” depicting the foot of the Greek god Artemis returned by the Antonio Salinas Archaeological Museum in Palermo.

“It’s wonderful that Sicilian and Italian friends thought of bringing him to his birthplace,” said Nicholas Stompolitis, director of the Acropolis Museum, about the piece that was once part of the temple’s eastern fries.

The piece will be housed in the Parthenon Gallery – a glass wall room that overlooks the Parthenon and displays the 160-meter-long sculptures of the temple as if they were original monuments, mainly in the British Museum in London.

“We hope that this first move by Sicily will inspire a similar decision in other countries,” said Catarina Greco, director of the Antonio Salinas Museum.

As part of Sicily’s cultural heritage agreement, the exchange and exchange of artefacts between the museums, the Parthenon piece will be loaned to the Museum of Athens for four years, with an option to renew for four years, but negotiations are underway between the governments. This piece should stay in Greece permanently. 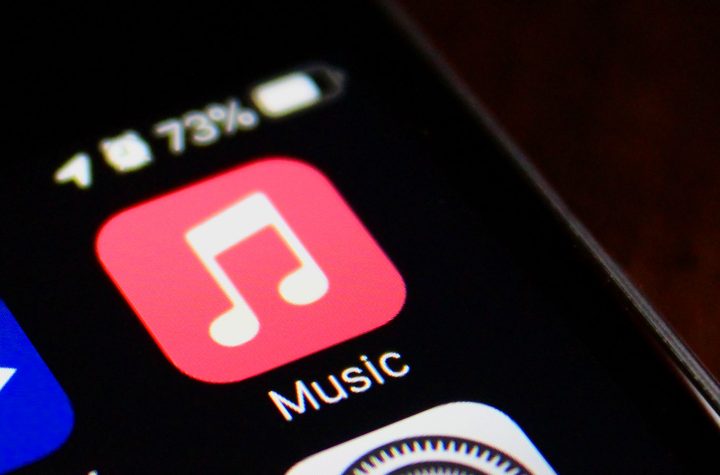 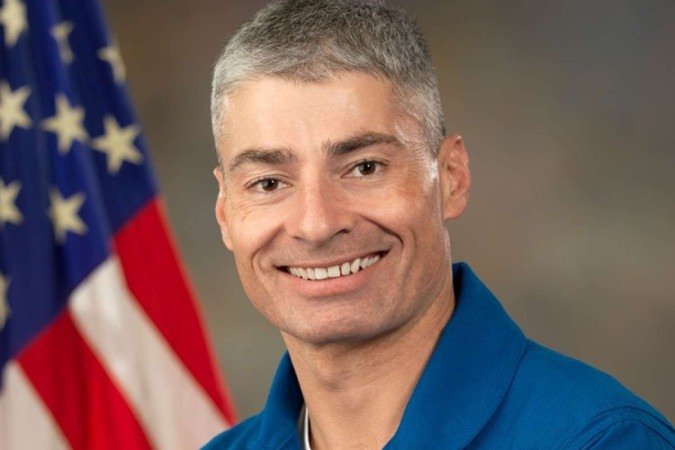