(Reuters) – One of the three Minneapolis police officers who watched his colleague Derek Chauvin kill George Floyd by kneeling on his neck pleaded guilty to aiding in a murder in the 2020 case, which sparked a wave of protests over racial injustice.

Chauvin, who is white, was sentenced to 22-and-a-half years in prison last year after being convicted of the murder of Floyd, a black man suspected of passing a false bill.

In his statement on Wednesday, former police officer Thomas Lane avoided prosecution on the more serious charge of favoring second-degree murder. The Minneapolis Star Tribune reported that he had accepted a three-year prison sentence. The sentencing hearing has not yet been scheduled.

The two other ex-officers involved in the arrest of George Floyd and Tu Thao Wajih are scheduled to stand trial.

“Your admission of wrongdoing is an important step in healing the wounds of Floyd’s family, our community and the nation,” Minnesota Attorney General Keith Ellison said in a statement. 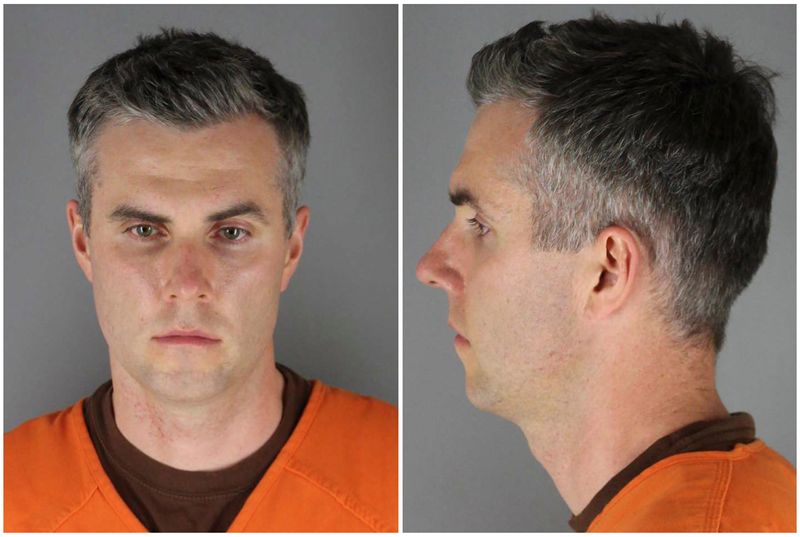