A plumber has found hundreds of envelopes of cash and checks hidden in a wall at Lakewood Great Church in Houston. United State.

The church is led by evangelical pastor Joel Osteen, very famous in the country, with Television services that reach more than seven million people.

Houston police said on Twitter that evidence indicated the money may be linked to the $600,000 that was stolen from the church in March 2014.

Police also said that the case is under investigation and that no further information will be released at this time.

Politics said officials were called to the church on November 10 to investigate the find.

The Associated Press reported that a Houston radio station interviewed the plumber, identified only as Justin.

I went to remove the toilet, removed some insulation and about 500 envelopes fell off the wall. I said “Wow”. “I took my lamp to see,” the plumber told a local radio.

Lakewood Church said in a statement that an undisclosed amount of cash and checks was recently found during repair work. The foundation did not comment on whether the amount could be linked to the $600,000 missing.

Lakewood immediately notified the Houston Police Department and is assisting them in the investigation. “Lakewood has no further comments at this time,” the church said. 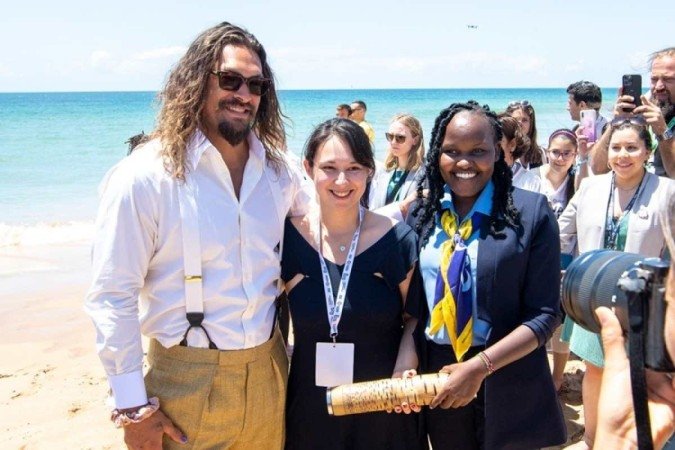 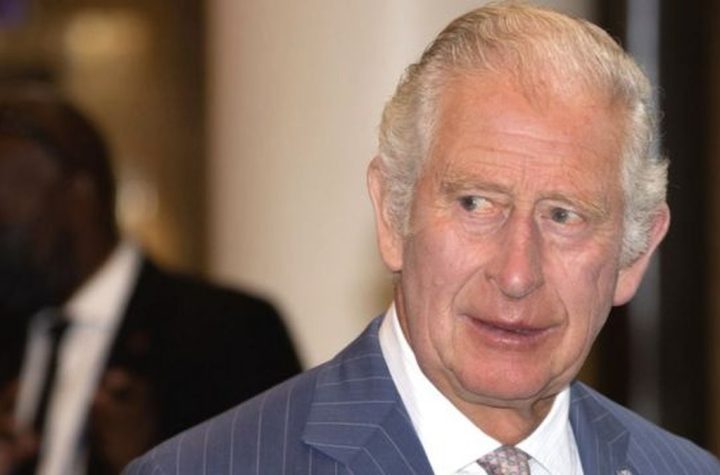