His lawyer told The Associated Press on Monday that Haitian authorities had arrested a senior official who had served as public security coordinator during the assassination of President Joanel Moss.

Jean Lockwell was one of about thirty civilians arrested by Haitian national police as part of an investigation into the July 7 attack on Moss’ private home.

The civil prosecutor, Renault Georges, said his client’s arrest was politically motivated. It is unknown at this time what he will do after leaving the post.

Meanwhile, more than a thousand protesters gathered around one of Haiti’s worst gang leaders to commemorate Moi. Most wore white because they encouraged Jimmy Cerrici, a former police officer who runs the G9, a consortium of nine criminal gangs responsible for the increase in violence and abductions in recent months.

“Everyone must wait for my order before we respond to the murder of Jovnell Moss,” said Cericier, nicknamed “Barbecue”, and who are the police behind the many massacres against civilians living in other gang-led communities?

Sergeier was wearing a white dress and black tie when he spoke to a crowd at La Saline’s coastal slum in the capital, Port-au-Prince. Music was played from a nearby van as Moses knelt in front of a large portrait and began to light candles.

“Without justice, there is no peace!” He said.

A few hours ago, as part of a ceremony to honor Moss, the crowd sang around a campfire, throwing salt into it. Many were covering their faces to avoid being identified.

On July 7, Moss was shot several times in an attack on his private home, in which his wife was seriously injured. At least 26 people have been arrested, including 18 former Colombian soldiers. Police are still searching for several suspects, including a former rebel leader and a former Haitian senator. On Monday they identified another suspect: Judge Vindelle Coke Deloitte of the Haitian High Court. 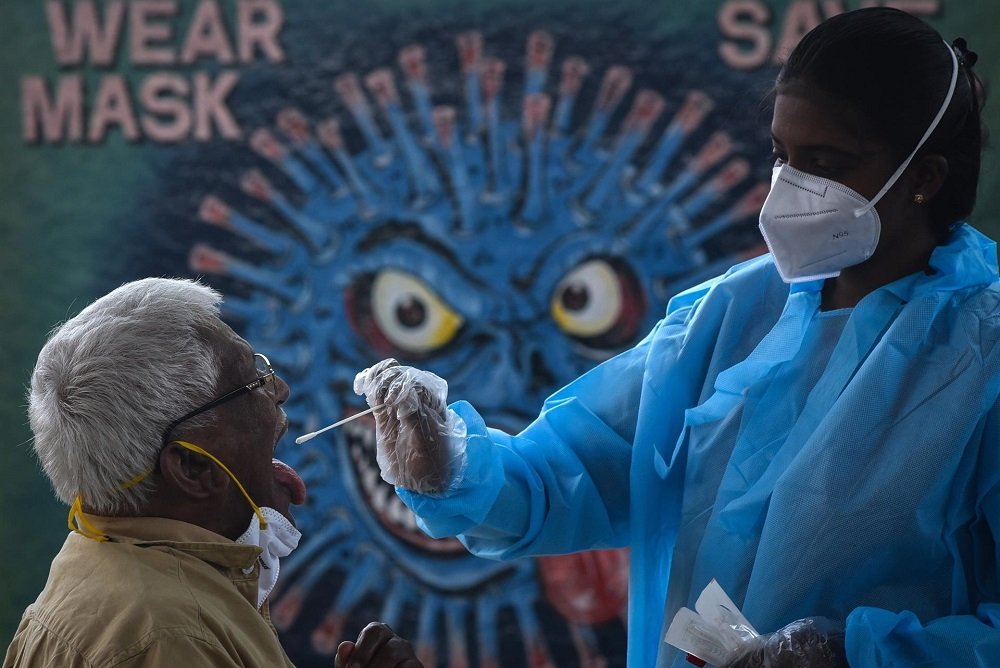