Unless you’ve been clearly diagnosed with celiac disease, you’ll probably feel that any type of “gluten sensitivity” probably has nothing to do with gluten. According to researchers at the University of Oslo in Norway, the real culprit behind it all may be fructan.

For those unaware, fructans are a type of carbohydrate found in grains like wheat, rye, and barley. However, it also appears in gluten-free foods such as artichokes, asparagus, garlic, leeks, and onions. Learn more about it in the next few paragraphs!

In a test on 59 people, researchers conducted experiments using Algolten And two fructans. Over the course of six weeks, the participants had to try three different types of muesli bars – a popular breakfast cereal based on raw oat flakes, fruits and nuts.

The first bar had gluten, the second had a sample of fructans and the last sample was free of both substances. At the end of the process, each participant had to make an assessment of how each strip affected digestion. In short, most people weren’t actually allergic to gluten, but they were following gluten-free diets because they have some kind of allergy. 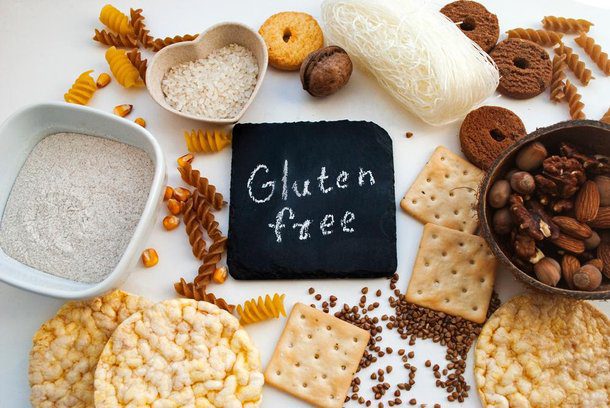 In 2011, a study by researcher Peter Gibson, from Monash University (Australia), determined that many people without celiac disease may experience gastrointestinal discomfort when following a gluten-containing diet. Article published in Gastrointestinal DiseasesHe called this phenomenon “non-celiac gluten sensitivity.”

This movement even brought the gluten-free food industry to a level of $16 billion in revenue in 2016. At the time, field research indicated that although only 1% of the US population actually had celiac disease18% of adults in the United States consume gluten-free foods.

In Gibson’s view, a lot of this phenomenon has to do with the “nocebo” effect – patients who self-diagnosed with gluten sensitivity feel uncomfortable because they imagine they will have this kind of problem. In his trial, he evaluated 37 patients who claimed to have celiac but were not medically diagnosed.

During the testing period, Gibson collected urine and stool samples from his patients for nine days. During that time, they will be fed any potential food triggers for GI symptoms, including lactose, preservatives, and other substances. However, many of them had intestinal problems, which the research team assessed as misinterpreting body cues such as gluten sensitivity.