WASHINGTON (Reuters) – New orders for goods made in the United States rose less than expected in April, but demand for goods remains strong, helping to keep US factories afloat.

The U.S. Department of Commerce said Thursday that industrial orders rose 0.3% in April, after up 1.8% in March. According to a Reuters poll, economists predict a rise of 0.7%.

In April, orders for automobiles and engines for primary metals increased. But orders for electrical appliances, equipment and components fell 0.2%. Orders for computers and electronics increased 0.1%.

Excluding aircraft, which is seen as a measure of companies’ equipment cost plans, orders for non-defense capital goods rose 0.4% in April, compared to 0.3% in April, the Commerce Department said.

Although GDP contracted at an annual rate of 1.5% during this period, strong corporate spending on equipment helped support U.S. domestic demand in the first quarter. 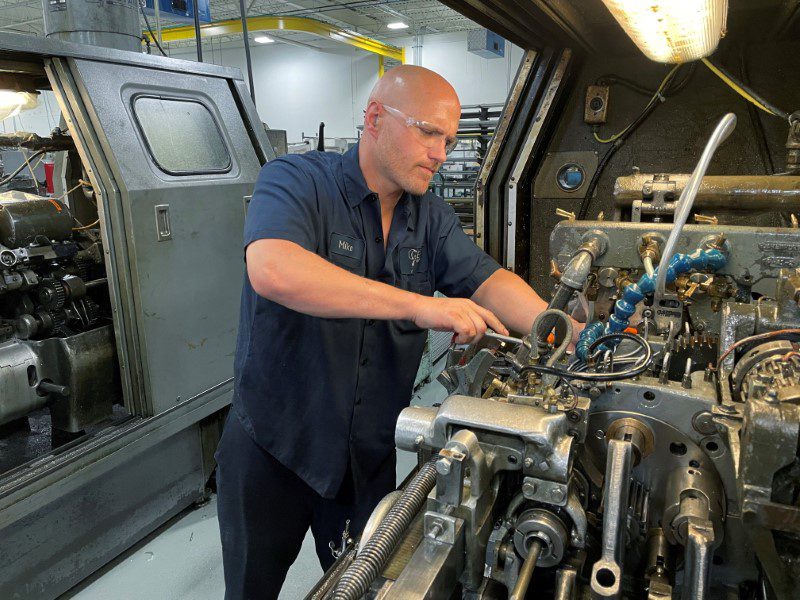