The head of the Municipal Health Foundation (FMS), Doctor Gilberto Albuquerque, said on Monday (28) that the Ministry of Health is investigating whether there is any new type of dengue fever spreading across the country, due to the increase in cases of the disease. . In Teresina alone, an increase of about 400% was recorded.

The comparison made by the FMS, regarding the notifications made, indicates a significant increase in dengue cases. In 2021, 168 cases were recorded from January 1 to March 28. In 2022, in the same period, there were 835 cases, an increase of 397%. Last year, during this analyzed period, no deaths were recorded. This year, one person died.

This increase in cases has been recorded in several states of the country, so the Ministry of Health is analyzing the possibility of a different variant circulating in Brazil. Samples from several states, including Piauí, have already been sent to the federal government to see if there really is a new form of dengue fever in the country. Currently, dengue fever present in the state is type 1 and 2.

“Dengue is a viral disease, so it is screened through the genome, if it is the same as dengue, or if there is a new type circulating,” the FMS chief explained. 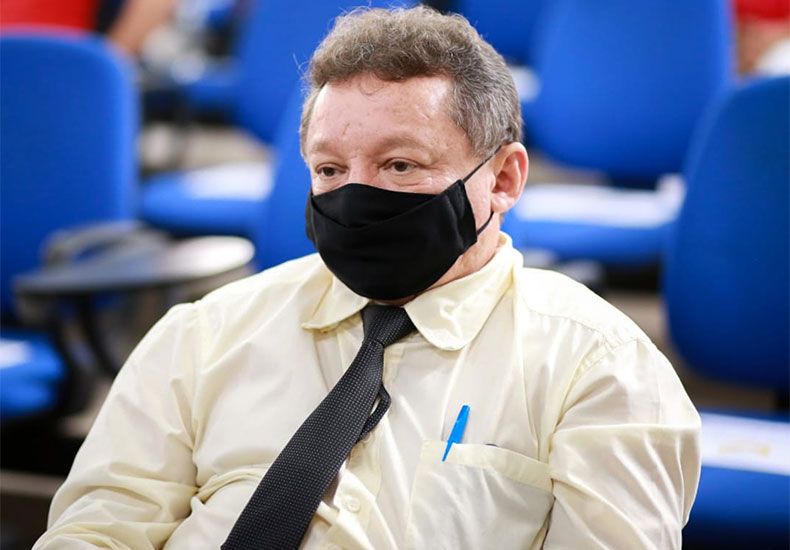 According to Gilberto Albuquerque, the outbreak began in January and is spreading across the country, mainly due to the rainy season.

“In this rainy season, the situation has become more complicated. It has been raining in the state since October, and there is a risk of Aedes aegypti mosquito eggs hatching.” In addition to dengue fever, the mosquito is responsible for transmitting diseases such as Zika and chikungunya.

Many cases of dengue can be avoided because most breeding sites are located in homes. Mosquitoes deposit eggs in containers of standing water and can remain in place for up to a year.

Among the necessary care: