Symptoms List COVID-19 It only increases. At least unofficial. On the social network Reddit, many people who have had or are still infected tell how they feel. The strangest symptoms, such as wrinkled fingers, dry skin on the hands, and urticaria in different parts of the body, appear in reports.

Credit: Andy_Q/istockWrinkles of hands and fingers have been reported by COVID-19 patients

According to the newspaper the sunIt is reported that a woman said that her fingers dried and peeled. In response, several other people commented that they had the same, especially on their hands. 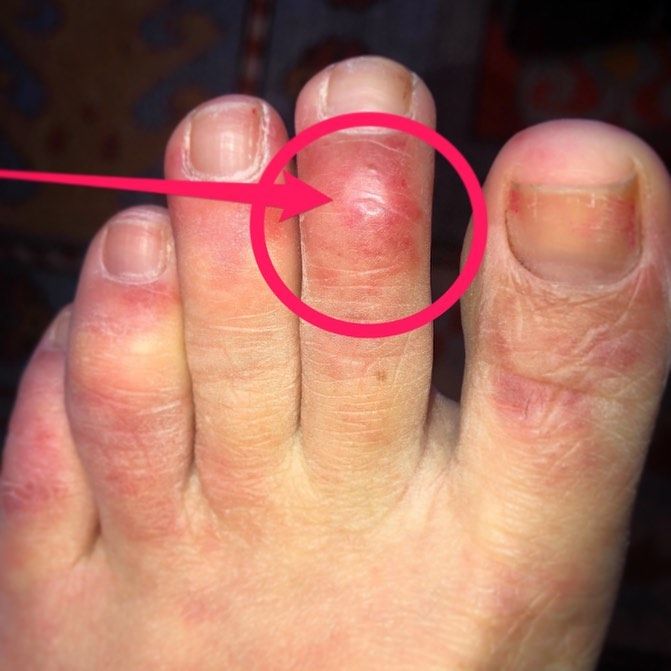 According to him, these symptoms are similar to chilblains and can also involve desquamation. “ZOE reported this at a time when no one and no one was taking it seriously,” he commented.

Another novel by a young woman known as Diana Pardo. She said she noticed that the skin on her hands wrinkled in a way she had never experienced before. This happened whenever he touched the water.

According to her, these symptoms began on the fifth day of infection.

Hives have also appeared frequently in reports. There is an explanation for that. Viral infections are a factor in the condition, as they cause cells to break down and release histamine through reactions in the immune system.

In addition, some medications used to treat COVID-19, such as corticosteroids and remdesivir (used in the United States), may cause side effects in some patients.

Why all these strange symptoms?

What happens is that, in many people, the symptoms are not caused by the virus itself, but by the body’s immune response to fight it. This is individual. Therefore, each person has different symptoms even though they suffer from the same disease.

The most common symptoms of COVID-19

Recently, a study conducted in the United Kingdom, with data from one million individuals, collected the main manifestations of covid-19 in different combinations of vaccines and non-vaccinated people. These symptoms are indexed by the Zoe Symptom Study app. see below:

The main symptoms of those vaccinated with the first dose:

The main symptoms of those who have been fully vaccinated:

Symptoms of COVID-19 in the unvaccinated: