A strong earthquake measuring 7.1, according to the National Seismological Institute, shook Mexico City and nearby areas late Tuesday (7), officials said, with no injuries or damage reported so far. However, the quake toppled trees and threw large stones into the roads.

The epicenter was 11 kilometers southeast of Acapulco, in the southeast of the country, according to the National Seismological Institute.

The US Geological Survey (USGS) reported that the earthquake initially measured 7.4 on the Richter scale and then was reduced to 7.0.

Mexican President Andres Manuel Lopez Obrador said that while the quake caused rocks to fall off cliffs and destroy walls, it did not cause significant damage in Acapulco’s home state of Guerrero, in the neighboring region of Oaxaca, or Mexico City.

“Fortunately, there was no significant damage,” Obrador said. We do not have information yet on the loss of human life.”

Acapulco is located about 375 km from Mexico City.

“So far, no major damage has been reported,” Mexico City Mayor Claudia Sheinbaum wrote on Twitter.

The earthquake left residents of central Mexico City in a state of nervousness, preserving the tragic memory of the 7.1-magnitude earthquake recorded on September 19, 2017, which shook the center of the country and left 369 people dead, most of them in the capital.

Mexico City was devastated by earthquakes in September 1985, which left more than 10,000 people dead.

A Reuters witness said the lights went out in Mexico City’s Roma Sur neighbourhood, and residents ran outside in fright, some wearing little more than pajamas. People crowded in the rain, carrying small children or pets, too busy to go home in the dark.

“It was horrific,” said Yasmine Rizk, 70, a resident of Rome sur. “It reminds me of the 1985 earthquake whenever something like this happens.” 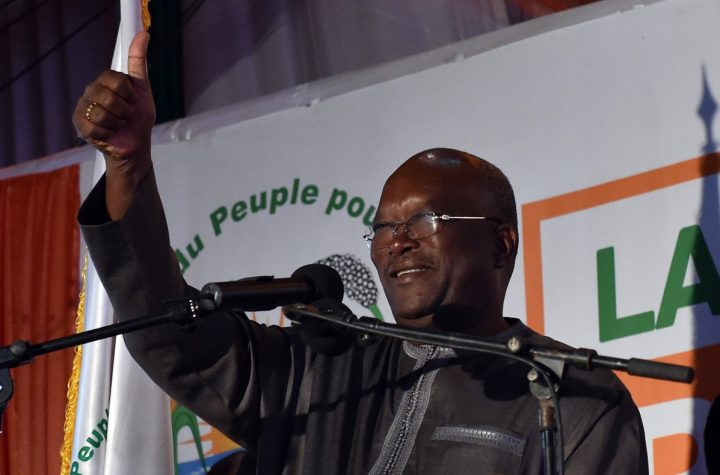 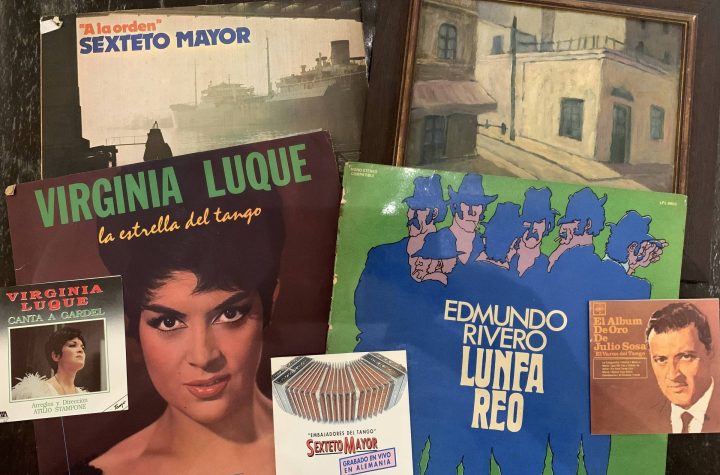 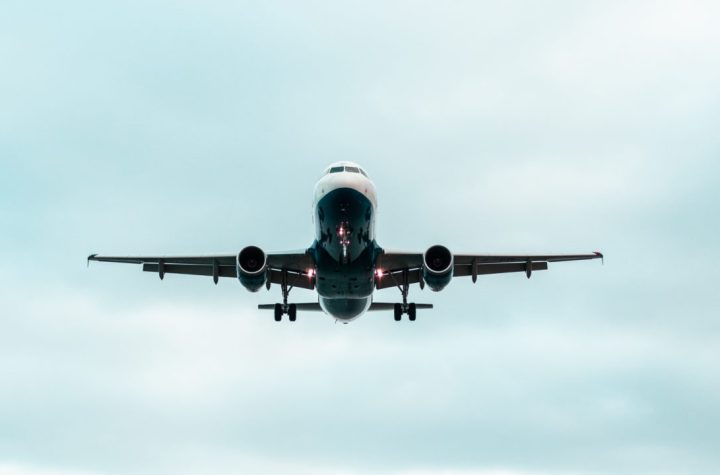