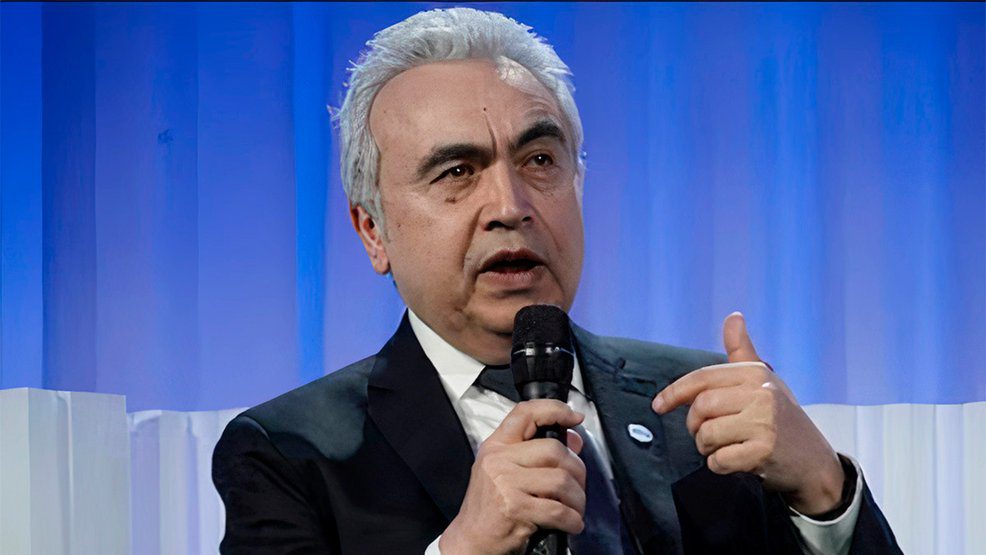 Fatih Birol (Pictured), the head of the International Energy Agency told the Financial Times that Russia’s decision to cut gas supplies to European countries last week may be a harbinger of further cuts, in Response to sanctions adopted against Moscow for the invasion of Ukraine.

Europe must be prepared in the event of a complete disruption of Russian gas supplies. The closer we get to winter, the clearer Russia’s intentions become. I think the cuts are aimed at preventing gas reserves from being hoarded in Europe and increasing Russia’s influence in the winter months,” he said. Birol said, adding that gas rationing remains a real possibility if the Russians reduce exports further.

Europe has reduced its dependence on Russian gas from 40% to about 20% since the invasion of Ukraine, according to the consultancy ICIS. Countries such as Sweden, Denmark, Italy, Germany, Austria and the Netherlands have drawn up contingency plans to maintain gas supplies, but none have included rationing.

See also  12 billion Rls will be distributed. See who gets the ball

4 Dangerous Websites You Should Never Visit And Why